Observations of the Ionosphere Effects of the Solar Eclipse on July 22, 2009 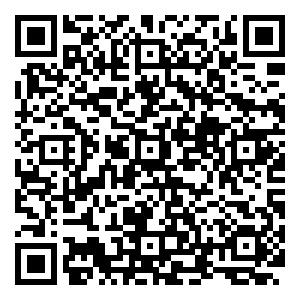